トップ > アニメ > What is mononoke? From Japanese meaning to Princess Mononoke

In the Japanese classics and folk beliefs, monsters of the soul are spirits such as vengeful spirits, dead spirits, and spirits that are said to cause humans to haunt, sick, or even cause death.
It may also refer to monster.（In Japanese, it is described as a 化け物 or 妖怪）

The possibility of Mononoke is first mentioned by Nihonkouki in Heian period(AD794~AD1185).

"Mono" refered to demons, spirits, rough soul or a sensory existence without a clear substance in ancient japanese language.

In other words, ”Mononoke” was recognized in the Heian period as a concept that linked spiritual existence to disease.

Princess Mononoke is an animated movie produced by Studio Ghibli in 1997.

This work begins in the Middle Ages of Japan when a young Emishi's boy Ashitaka goes on a journey to break the curse he received from the evil god who hit the village.

(Emishi are people who did not belong to the Yamato Imperial Court.)

On the road, Ashitaka meets a woman named Evoshi who governs the village called Tataraba.

The village made iron and protected the village from the surroundings.

In order to make iron, it was necessary to cut through the forest, and Mononoke was angry with Evoshi.

And Princess Mononoke comes to take the life of Evosi.

This work has many meanings such as the relationship between nature and human beings, the message to the young people from the director Hayao Miyazaki.
This work is a masterpiece that will not fade even more than 20 years after its production.

In Japan, in addition to Princess Mononoke, Gegege no Kitaro and Inuyasha, there are works with a Mononoke motif, which are very popular. 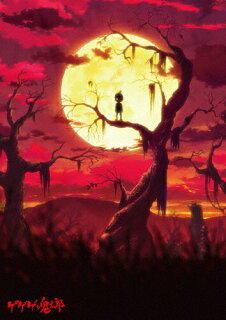 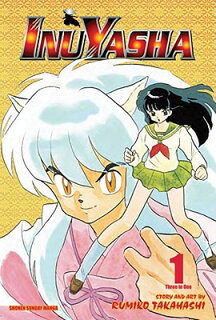 With the hope of ending the coronavirus in 2020, monsters such as Amavie, which has the benefit of resolving the illness, are gaining popularity.
In this way, the Mononoke lives on in the Japanese mind.
Behind this is believed to be the Japanese belief in nature and the concept of "Yaoyorozu no kami".

I hope you helped to understand your thing.

Also, I would be happy if you could deepen your interest in Japan and like it！